What To Do When Your Computer Malfunctions 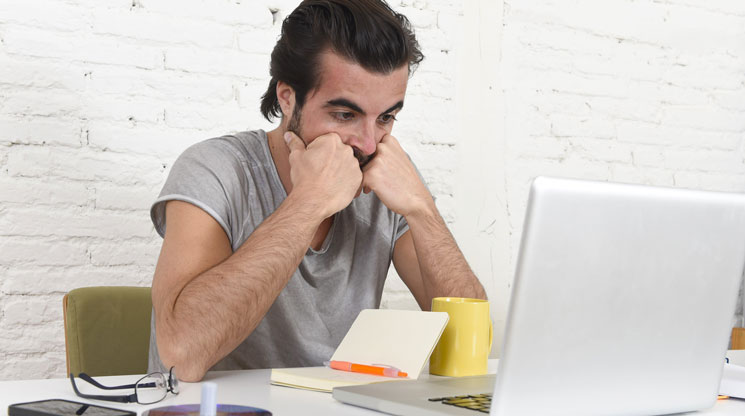 It’s hard to imagine where we would be without computers. They’re vital tools at the workplace, and they also allow us to connect with people from around the world. We always rely on computers, which is why we are quick to panic when they stop working. We are so used to our computers working 24/7 that sometimes we have no idea what we should do when they suddenly decide to stop working.

If your computer has problems, take these steps to try and get things working again.

Computer Won’t Turn On? See If It’s Plugged In

If your computer won’t turn on, you should check and see if your computer is actually plugged into the socket. This may seem silly, but there have been instances where people thought their computers were broken, only to find out they weren’t plugged in. Perhaps the plug got loose and just needs to be firmly pressed back into place.
It’s better to check and see if this is the case before you spend a lot of money trying to fix a nonexistent issue. If you test this and the computer still won’t turn on, then it’s pretty clear that something else is wrong.

If your computer locks up shortly after you turn it on, here’s something you can try. First, force a shutdown by holding the power button on your computer. After a few minutes, turn the computer on again and hold down the F8 key (or the shift key on Apple devices). This will activate Safe Mode.
When this mode is active, the only programs that are allowed to run are the ones the computer needs to operate. If the issue was caused by a rogue program you downloaded recently, you can use this mode to easily get rid of it. Activating Safe Mode is one of the most effective ways to deal with problems plaguing your desktop.

Another trick you can try is the system restore. With a system restore, you can bring your desktop back to a point before the malfunction took place. These restore points are typically created at specific intervals, but you can choose to make your own if you want to have a backup plan.
The main benefit of the system restore is that it can bring back any files that may have been lost as a result of your computer’s issues. In addition, any programs that may have caused the problem will be removed as well. The restore will not affect any other documents on your desktop, so this is an effective process if you don’t want to try anything risky.

If the previous tips haven’t helped you, then the issue may lie within the computer’s actual hardware. Here are ways to determine where the problem actually is, before you open up your computer to take a look.

If you get a blue screen of death on your computer, read the error message and see if it explains where the issue is. If there are loud scratching sounds coming from your computer when you boot it up, there may be an issue with the hard drive. Lastly, use your computer’s built-in memory diagnostic tool to test the system’s RAM.

If none of the tips above have helped you, then you need to seek the help of a professional. Fixing a computer problem can be tricky enough on its own, but if you aren’t careful you could make the problem much worse. Call your local computer expert so you can get the problem looked at as soon as possible.

If your computer needs to be reset, the expert will help back up as much data as possible so you won’t lose anything important.